Language is our great distinction and prerogative which sets us apart from the animal kingdom. It defines us in myriad ways as we largely are what we speak. At the same time, it is one of the strongest mainstays of our identity. We owe to it our culture, history, science, civilization, philosophy, art, literature, civilization and what not. From our faculty of imagination to our memory which stores countless mental interpretations of our individual and collective experiences and our critical thinking, everything hinges on language. Our highest aspirations, our sweetest songs – reminiscent of our saddest thoughts – our long-held beliefs, dreams, fears, joys – all are expressed in and through languages. In the absence of language, it is simply impossible to think of even our very existence. It is said that man is a social being because “whosoever is delighted in solitude is either a wild beast or a god” as Aristotle famously said. Our shared existence in a society is critically dependent on the use language which makes all of our interactions not only meaningful but also possible, in the first place. There is a considerable element truth in Benjamin Whorf’s famous, albeit somewhat radical, dictum: “Language is not simply a reporting device for experience but a defining framework for it”. More interestingly, language is not only embedded in our social fabric, it is also ingrained in our cognitive and behavioral repertoires. Of late, the advent of globalization has given unprecedented rise to multilingualism and the importance of languages has grown beyond all estimates. With the emergence of technology and the cyber revolution, the role and relevance of languages has increased exponentially. With this realization well alive in mind, I welcome you to the Faculty of Languages (FoLs) at the National University of Modern Languages. At the FoLs, we have thirteen departments which offer innovative, learner-centered and dynamic teaching in twenty one languages of the world. The FoLs is the real raison d'être of the NUML as back in 1969 it was conceived as a language institute before its development into a multidisciplinary, broad-based university in 2000. Still language teaching remains its strongest suit as it is the only HEI in Pakistan which offers language teaching at such a large scale. With its unmistakably multicultural and multilingual ambience, it is home to diversity, inclusiveness and cross-national solidarity and harmony.

Looking forward to welcoming you at the FoLs. 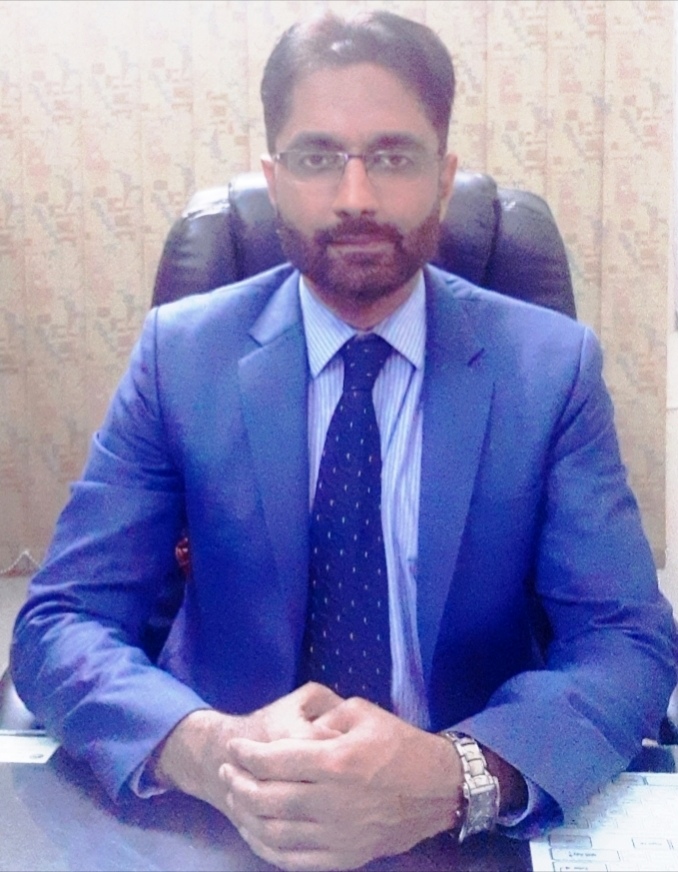